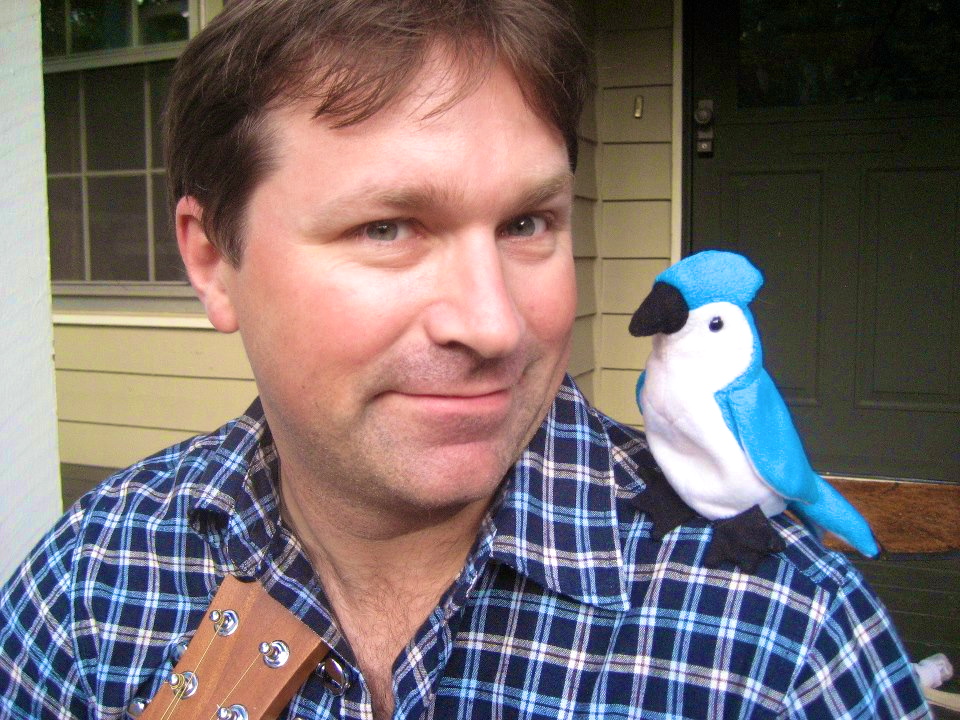 Jason Koornick loves playing music with kids! A professional musician on guitar and mandolin who sings, Jason brings enthusiasm, a sense of humor and fun to his music classes, parties and concerts. Jason owns Opus One Music in Georgia, the premier preschool music program in the country. He teaches at a dozen schools in the metro area. He released a self-produced CD, “Jason’s Music Party” in 2012. Visit www.jasonsmusicparty.com to get the album.

After touring the country as a professional bluegrass musician in the 1990s, Jason worked as the director of an after-school program in Burlington, VT. Among his many accomplishments, Jason worked in the entertainment industry in Los Angeles as a producer/writer and was an executive at a bluegrass record label. He moved to Roswell, GA with his wife Kat and son Zen in 2009.

Jason worked for Opus One Music for three and half a years before purchasing the company in Georgia in June 2013. He brings entrepreneurial experience, organizational and interpersonal skills and a passion for music and education.

In addition to his weekly classroom duties, Mr. Jason shares the joy of music with children at birthday parties, concerts, camps, events and anywhere kids are ready to jam! He has performed at countless venues around Atlanta including Fernbank Museum, Imagine It Children’s Museum, Dunwoody and Chattahoochee Nature Centers and was even offered a gig at Turner Field (but had a conflict!)

Visit Jason’s Music Party for videos, photos, music, CDs and information about booking Mr. Jason at your child’s party or other events.

Like Bluegrass? Jason hosts a weekly bluegrass jam at Steve’s Live Music in Sandy Springs, GA every Tuesday night. Bring an instrument and jam with Jason on mandolin. Or just check out the best acoustic and folk music club in the city for a great night out. Join the Facebook group for Steve’s Live Music Bluegrass Tuesdays run by Jason.

Did you know? Jason Koornick produced the Nicolas Cage sci-fi/action movie “Next” (2007) based on a short story by a famous sci-fi author. He wrote and produced the family-friendly baseball movie “A Mile In His Shoes” starring Dean Cain for cable network GMC in 2010 (available on DVD , Amazon Instant Video, Netflix and Itunes). 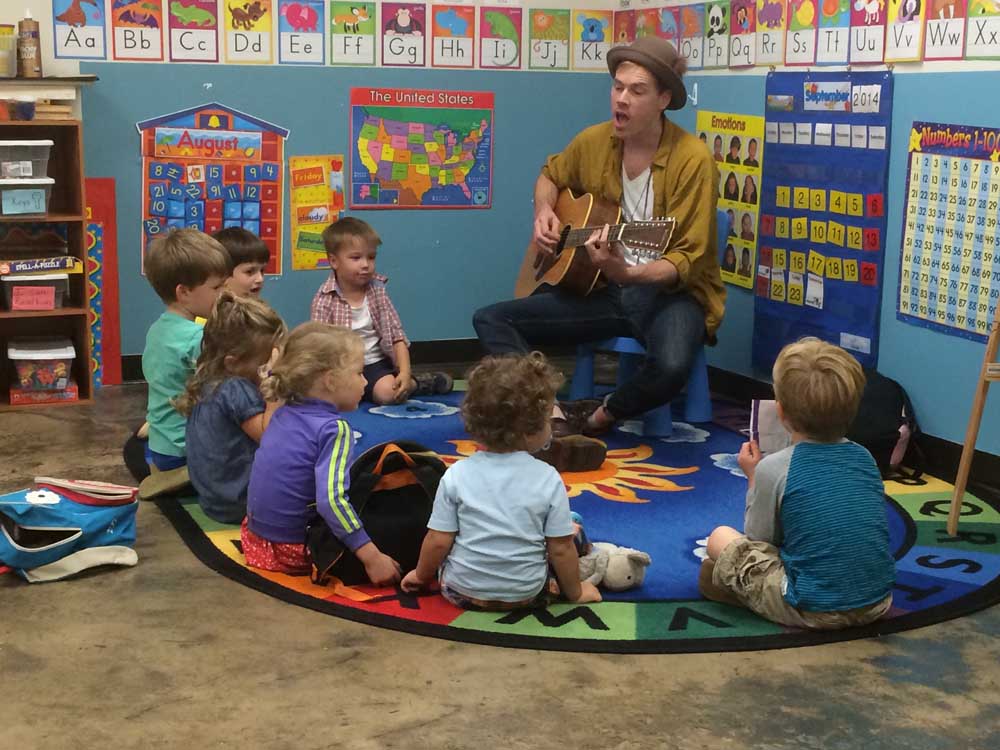 Mr. Travis Murphy loves nothing more than introducing budding young minds to the joys of listening to, participating in, and creating music. Travis is a professional multi-instrumental musician who plays in and around the Atlanta area with a variety of talented musicians. He has been writing, recording, and performing music for 18 years, and has been working with youth, aged infants through teenagers, teaching art and music in after school programs, private lessons, and summer camps, for the past 4 years. Travis has a gift for engaging his students with high energy, enthusiasm, and humor, creating a wonderful spontaneous environment for interactive learning and lots of crowd participation.  He makes sure that the kids have a blast while helping them to absorb new information through inspiration and excitement about this wonderful new world of music and creativity. 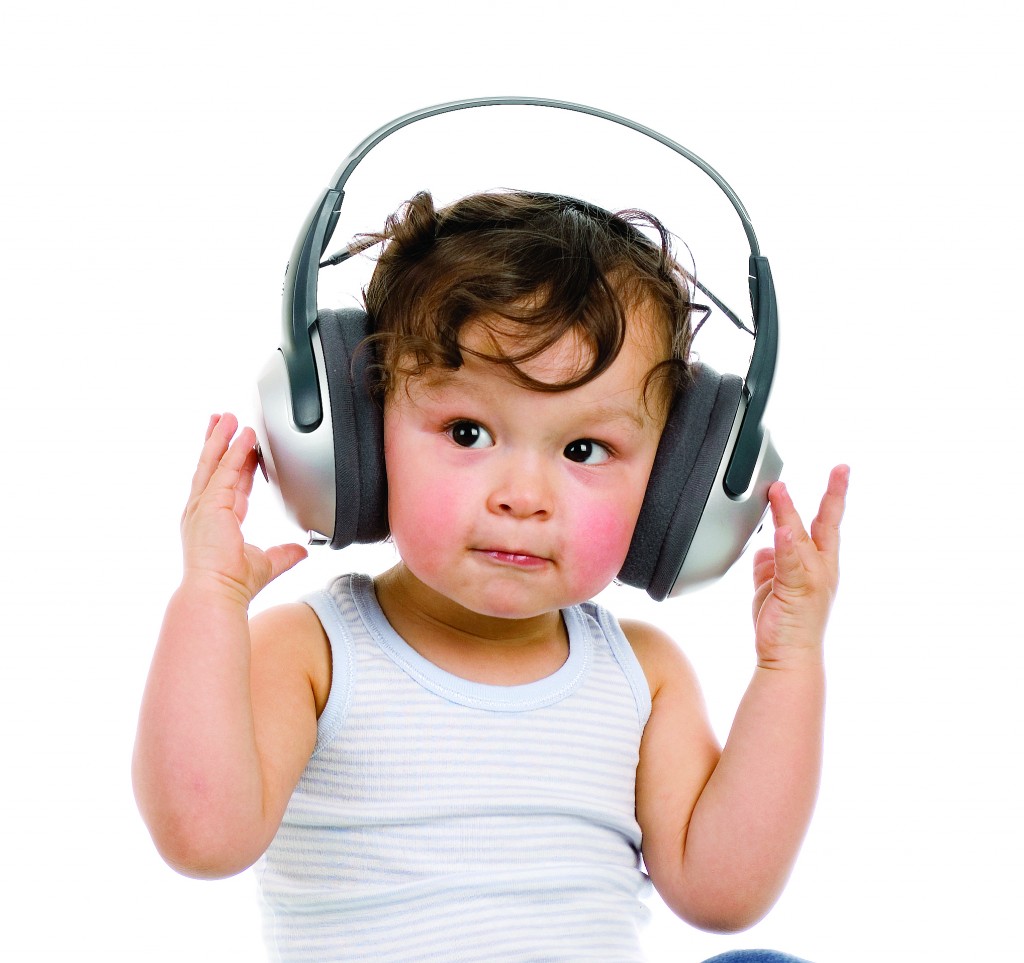